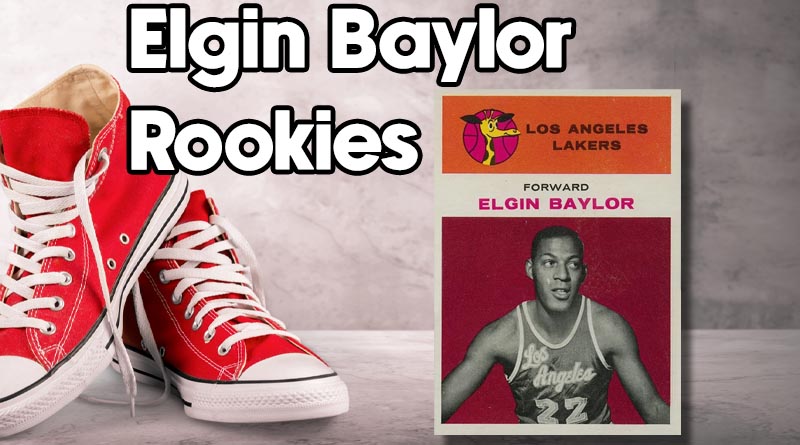 The 1961-62 Elgin Baylor Fleer rookie card #3 is one of the most sought-after basketball cards of the 1960s. Baylor is one of the greatest players in NBA history and this card is from one of the best sets ever made. The 1961-62 Fleer set is loved by collectors for its classic design, clean photography, and checklist full of Hall of Famers and key rookies.

Elgin Baylor was the first overall pick of the NBA draft by the Minneapolis Lakers and proved he was a good choice by winning the Rookie of the Year award. He had a high-flying style of play that the NBA had not seen before him. Throughout his 14-year career he regularly finished among the leaders in points scored and rebounds. Baylor was such a prolific scorer in fact, in November of 1960 — his rookie season — he became the first NBA player to score more than 70 points in a single game. In 1962 he set the NBA record for most points in a playoff game by scoring 61 in game 5 of a series against the Boston Celtics. Baylor was inducted into the Naismith Memorial Hall of Fame in 1977.

Any rookie of a player with this kind of amateur and professional success would be valued by collectors, but other factors drive the value of Elgin Baylor’s rookie cards:

The 1961-62 Fleer Basketball set is a classic set of basketball cards remembered for its bold colors and its small, but loaded, checklist. There are 66 cards in this set, 44 regular and 22 in-action cards that feature in-game photos. It came at a time when not many basketball cards were made and it is very popular with collectors because it contained the rookie card for NBA legends Wilt Chamberlain (#8), Jerry West (#43), Elgin Baylor (#3), and Oscar Robertson (#36). In addition to these key rookies the set has in-action cards for all four Hall of Fame rookies mentioned above as well as other stars like Bob Cousy and Bill Russell.

The design of the 1961-62 Fleer Basketball set is remembered for bold colors and simple geometric shapes. The front of the Elgin Baylor #3 card has an orange rectangle on the top with the Lakers giraffe logo and the Lakers city and name spelled out. Baylor’s position and name are below the orange rectangle. The black and white close-up photo of West is on a bright red background and shows him looking to his left in a guard position.

The giraffe logo on this card is an interesting topic because the Lakers didn’t use this logo on a wide scale. Some people speculated that Fleer came up with this, but a promotional flyer of a toy basketball sold by the Lakers shows that it was used in rare instances by the team. It’s possible this logo was something the Lakers used for a short period only for products targeted at children.

The back of the 1960-61 Fleer Elgin Baylor rookie card has a clean and simple design. The right-hand side is teal with the card number 3 in a white circle. The lettering of the card is black with two teal lines separating his name and bio from his height and other biographical information. Below his biographical information is a paragraph about his rookie season, followed by statistics from his rookie season.

The all-around performer can play any position on the court. Rookie of the Year in 1958-59, Elgin had the greatest scoring campaign last season with 2,538 points. On Nov. 15, 1960 he shattered the record output for one game, sinking a fantastic 71 points against the Knickerbockers. He also set a record for most successful free throws in a season, connecting on 676 tries. He was the players’ choice on the All-Star team for the third straight season.

The 1961-62 Elgin Baylor Fleer rookie card is one of the most valuable basketball cards made in the 1960s. The chart below was pulled from the popular card grading site PSA on 02/11/2022. It shows prices for the Elgin Baylor rookie card in various conditions.

Keep in mind that prices fluctuate. While PSA is a great way to find out the value of a card, we recommend going to eBay to see what cards are currently selling for on the world’s most popular auction site. Click here to view current auctions for the 1961-62 Elgin Baylor rookie card #3

The 1961-62 Fleer set included 22 in-action cards, which give collectors a second rookie card for Elgin Baylor and many of the other great rookies in this set. Baylor’s “sinks a basket” in-action card shows a wide-open Baylor flying high to deliver an easy fast-break layup. The referee can be seen watching, but no defenders were close enough to Baylor to be in the photo.

The rarest Elgin Baylor rookie card is the 1961-62 Bell Brand Lakers card #8, so good luck finding one. The cards are 1 13/16′′ x 2 1/2′′ in size, with a simple design that includes a photo and the player’s name. Bell Brand was a snack food company based in Southern California that existed from 1925 to 1995. In the late 1950s and early 1960s, the company produced a few sets of Dodger cards, but this is their only Lakers set.

The 1968-69 Topps Test Elgin Baylor card #18 comes from a very rare test set issued by Topps as the company dipped its toes back into making basketball cards. The set has a 22-card checklist that includes 15 Hall of Fame players. The cards have a very plain design on the front with black and white posed photos and the back of the cards are puzzle pieces that make a photo of Wilt Chamberlain.

The 1969-70 Topps Elgin Baylor #35 is his first regular-issue Topps card. These cards are referred to as tallboys because they measure taller than standard cards at 2 1/5″ x 4 11/16″. Although this isn’t a rookie card, it’s still a classic Baylor card from one of the most iconic basketball sets ever made.

Elgin Baylor was the #1 pick in the 1968 NBA draft by the Minneapolis Lakers. At this time the Lakers were a losing organization on the brink of bankruptcy and owner Bob Short credits him for turning around the organization. Baylor was an immediate success and won the Rookie of the Year award due to his explosive offensive abilities. He was the first high-flying superstar in NBA history and he paved the way for a new offensive style of play. Throughout his 14-year he was consistently among the league leaders in rebounds and scoring. This led to him being named an All-Star 11 times during his career.

Get Your Elgin Baylor Rookie

Do you want to add a 1961-62 Fleer Elgin Baylor rookie to your collection? If so, we recommend starting your search on eBay — the world’s #1 card trading place. Even if you’re not planning to buy one just yet, it’s fun to look at all the great cards currently for sale.

Amazon.com is the world’s largest eCommerce marketplace. They have Elgin Baylor books, memorabilia, and so much more. See what you can find today.

All About Elgin Baylor Rookies Infographic

See our web story, Learn All About the Elgin Baylor Rookie. 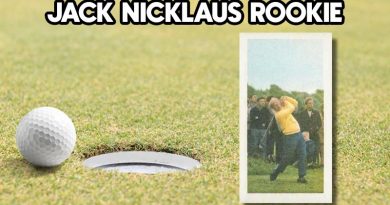 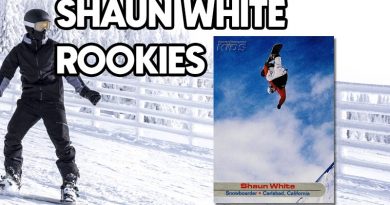 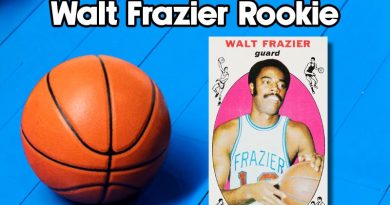